Saving vs. Investing – Should You Save Your Money, or Invest it?

Home/Blog/Saving vs. Investing – Should You Save Your Money, or Invest it?
Previous Next

Saving vs. Investing – Should You Save Your Money, or Invest it?

Many new investors don’t understand that saving money and investing money are entirely different things. They have different purposes and play different roles in your financial strategy and your balance sheet. Making sure you are clear on this fundamental concept before you begin your journey to building wealth and finding financial independence is vital because it can save you from a lot of heartache and stress.

There have been stories and experience shared about people who lost everything despite having wonderful portfolios because they didn’t appreciate the role of cash in their portfolio.

Cash deserves respect. The goal of cash is not always to generate a return for you.

Perhaps the best place to start would be to spell out the differences between saving and investing, explaining both concepts.

What does “Saving Money” mean? 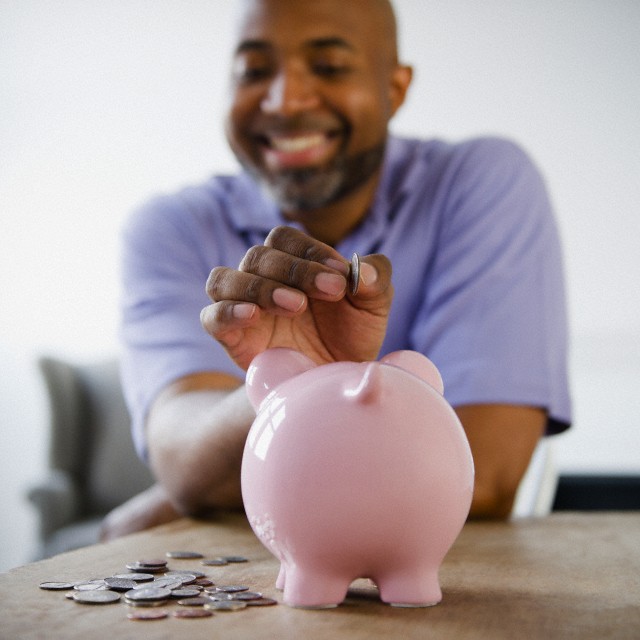 Saving money is the process of putting cold, hard cash aside and parking it in extremely safe, and liquid (meaning they can be sold or accessed in a very short amount of time, at most a few days) securities or accounts. This can include treasury bills and money market accounts (but not always money market funds as you need to look at the holdings and structure closely).

Above all, cash reserves must be there when you reach for them; available to grab, take hold of, and deploy immediately with a minimal delay no matter what is happening around you. Many famous wealthy investors, as well as older investors who lived through the Great Depression, actually advocate keeping a lot of cash hidden on hand somewhere that only you know about even if it involves a major loss. It wasn’t widely reported at the time but during the 2008-2009 meltdown, some hedge fund managers were reportedly sending their spouses to get as much cash as they could out of ATMs because they believed the entire economy was going to collapse and there wouldn’t be any access to funds for awhile.

What does “Investing Money” mean? 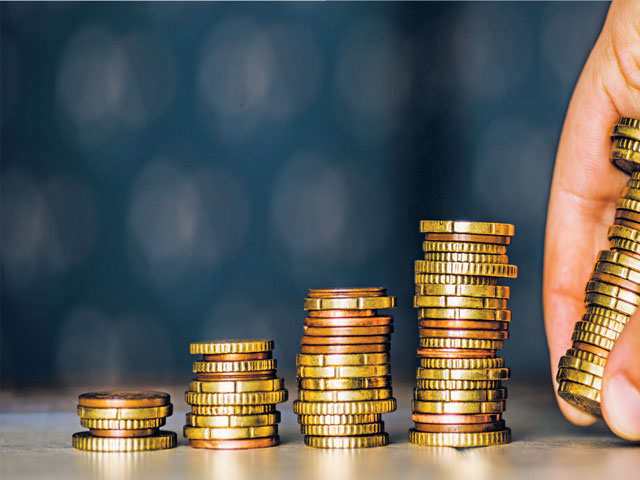 Investing money is the process of using your money, or capital, to buy an asset that you think has a good probability of generating a safe and acceptable rate of return over time, making you wealthier even if it means suffering volatility, perhaps even for years.

True investments are backed by some sort of margin of safety, often in the form of assets or owner earnings. As you know, the best investments tend to be so-called productive assets such as fund placements, stocks, bonds, and real estate.

Saving money should almost always come before investing money. Think of it as the foundation upon which your financial house is built. The reason is simple. Unless you inherit a large amount of wealth, it is your savings that will provide you with the capital to feed your investments. If times get tough and you require cash, you’ll likely be selling out your investments at the worst possible time. That is not a recipe for getting rich.

There are two primary types of savings programs you should include in your life. They are:

Only after that these things are in place, and you have health insurance, should you begin investing. The only possible exception is putting money into a savings plan at work if your company matches your contributions. That’s because not only will you get a substantial tax break for putting money into your retirement account, but the matching funds basically represent free cash that is being handed to you on a silver tray and there are material bankruptcy protections in place for assets held within such an account, should you be wiped out entirely.

It may seem daunting now, but every successful self-made person had to begin by earning money, spending less than they earned, taking those savings, and putting them to work in projects that threw off dividends, interest, and rents. They are no better than you are. If you learn the same thing, and can act as rationally so as to manage your money with discipline, you can enjoy the rewards of success, just as they did. In the end, saving money comes down to simple math.

About the Author: Beta Plus

Betaplus is a leading Financial Institution in Africa offering a portfolio of customised and innovative services in our chosen market to improve access to finance, markets and advisory services by creating opportunities and offering innovative financial solutions to our customers; harnessing our core resources and strategic alliances with reputable institutions.

To be the most innovative finance house in Africa leading the pack with spot-on portfolio of services in our chosen market niche.